Send in your application of interest today! 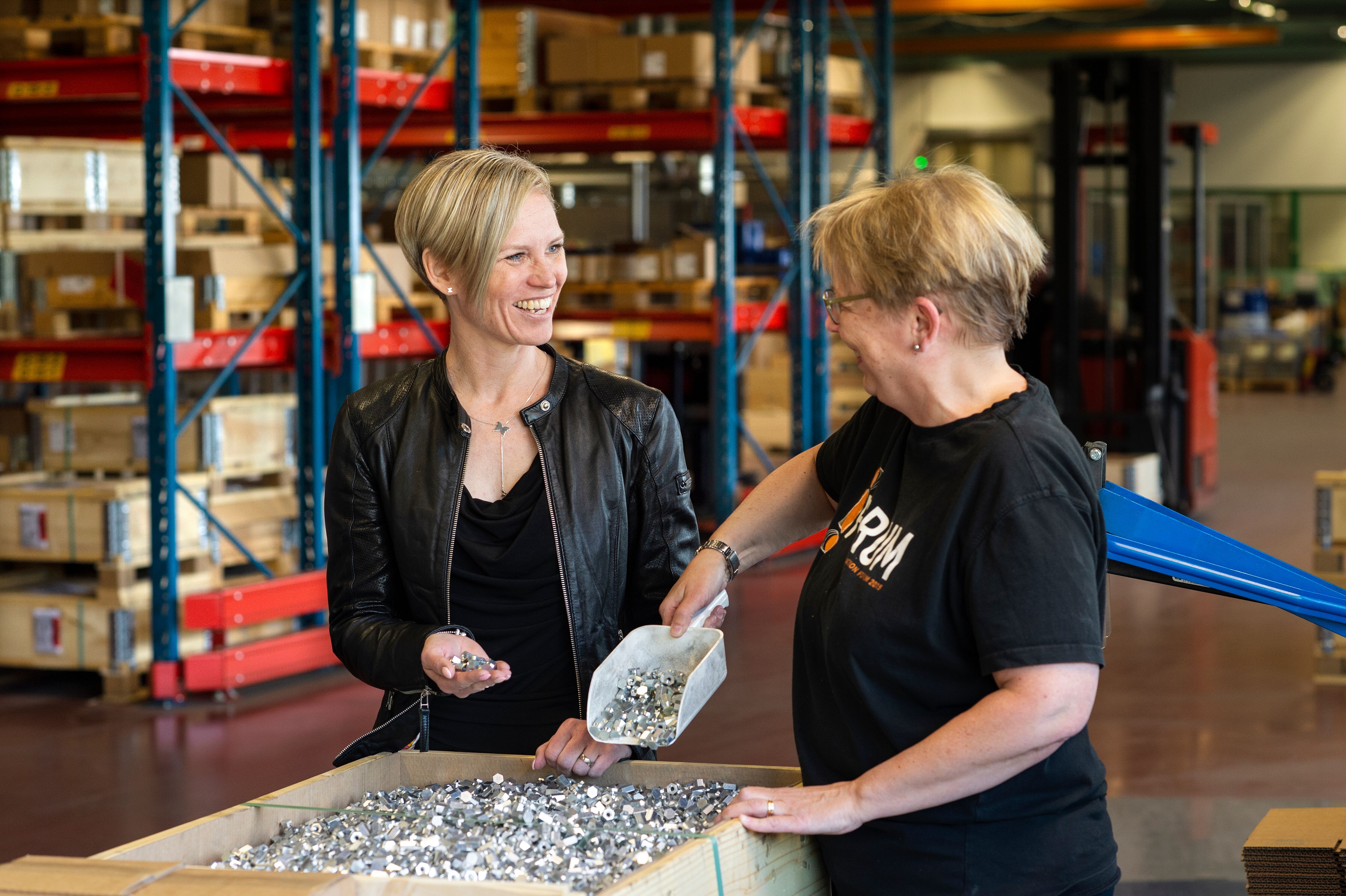